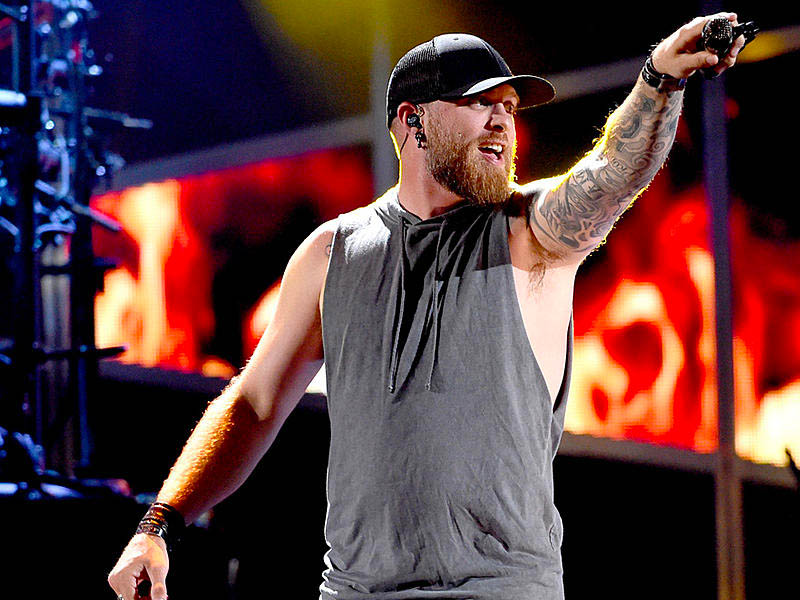 Celebrated country rock singer-songwriter and producer Brantley Gilbert is an award-winning and multi-platinum-selling performer who emerged in 2005. He first pursued his music career by moving to Nashville and performing in local venues. By 2009, he had produced and released his debut album, A Modern Day Prodigal Son. In 2010, Gilbert dropped his second studio album, Halfway to Heaven. The album achieved phenomenal success and topped Billboard’s Heatseekers, peaked at number 2 on the Country chart, and number 4 on the Billboard 200. Halfway to Heaven spawned four platinum-selling singles, including “Kick It In The Sticks” and “Country Must Be Country Wide.” Thanks to his exemplary music, Gilbert won the New Male Vocalist of the Year at the Academy of Country Music Awards. The same year, his single “You Don’t Know Her Like I Do” won the Breakthrough Artist Single of the Year at the American Country Awards. The following year, Gilbert’s three songs, including “Dirt Road Anthem,” which he wrote for country star Jason Aldean, won the CMA Triple Play Award at the Country Music Association.

In 2014, Gilbert dropped his first number 1 Country Album, Just As I Am. The platinum-selling third effort topped the Country chart and peaked at number 2 on the Billboard 200. The album’s most successful single, “One Hell of An Amen,” topped the U.S. Country Airplay chart and debuted at number 5 on the Hot Country Songs chart. The single eventually earned platinum status in the U.S. The same year, the album won Favorite Country Album at the American Music Awards.

Gilbert’s two subsequent albums after Just As I Am also topped the Country charts and spawned several hit singles. In 2022, he released his latest effort, So Help Me God, featuring songs “The Worst Country Song of All Time” featuring Hardy and Toby Keith and “Heaven By Then” featuring Blake Shelton and Vince Gill.”