Enjoy a night of amazing jokes and relentless laughs when you come to the Toyota Oakdale Theatre on Sunday, 14th May 2023! On this night, Oakdale’s iconic entertainment venue is set to feature a much-awaited performance by America’s top female stand-up comedian, Chelsea Handler. The sensational host, actress, and comedian will embark on a new outing titled the Little Big Bitch Tour. This trek comes after the highly-acclaimed performer successfully completed her 2022 run across the U.S. and Canada. If you want to experience some hilarious, lead female character energy, score your tickets now to see Chelsea Handler at the Toyota Oakdale Theatre! 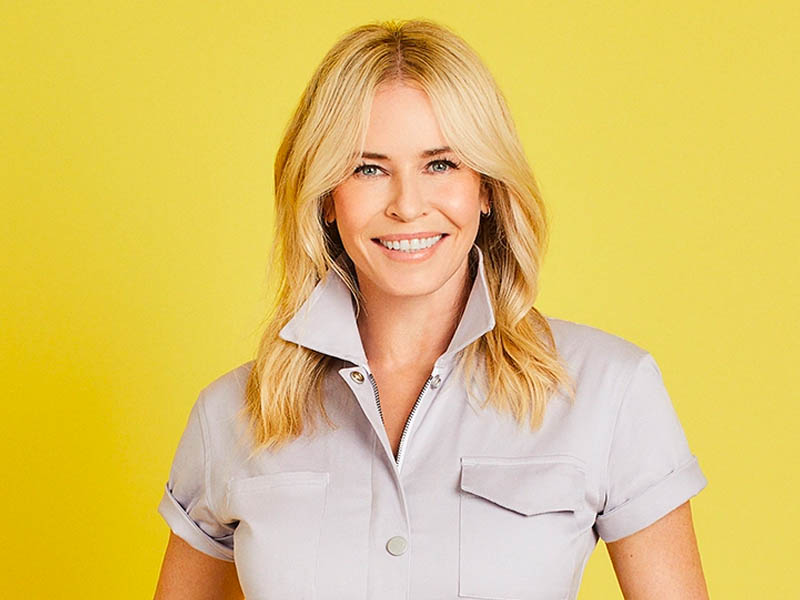 Chelsea Handler recently made headlines with her exemplary hosting appearance at the Critic Choice Awards. The sensational actress, host, comedian, and best-selling author has continued to dominate the airwaves with appearances, television work, and specials. Last year, the critically acclaimed comedian released her latest Netflix Comedy special, Chelsea Handler Revolution. Two years prior, she broke ground with her HBO Max comedy special, Chelsea Handler: Evolution. In 2019, she released her second Netflix documentary series, Hello, Privilege. It’s Me, Chelsea. Meanwhile, she also dropped her memoir, Life Will Be the Death of Me.

Last year, Handler’s Vaccinated & Horny Tour consisted of over 115 shows, earning her a People’s Choice Award for Best Comedy Act. This outstanding tour came after Handler had a six-year touring hiatus. This year, she’s back and stronger than ever. Handler is armed with plenty of new material, and the audience must prepare for what’s coming. In a statement, Handler expressed looking forward to seeing her fans again. “Because it’s been so much fun returning to stand-up, I figure the more time I spend with my fans, the better. It’s time to give people a little insight into how I turned into who I am today.”

Catch the award-winning comedian as she delivers hilarious anecdotes and punchlines this Sunday, 14th May 2023, at the Toyota Oakdale Theatre! Tickets are now available!