Do you feel the storm coming? Do you feel the hype in the air? Connecticut is hungrily waiting for the musical tornado that is coming its way: the one and only MercyMe! The whole of Toyota Oakdale Theatre shaking from the beats of MercyMe, a crowd singing like one, experiencing a performance of a lifetime. This is what awaits you and thousands of other fans from all around the country on Saturday 29th February 2020 – a night of epic proportions, extreme talent, a night when musical dreams will become reality. Get your ticket and take your gang to the greatest gig of 2020! 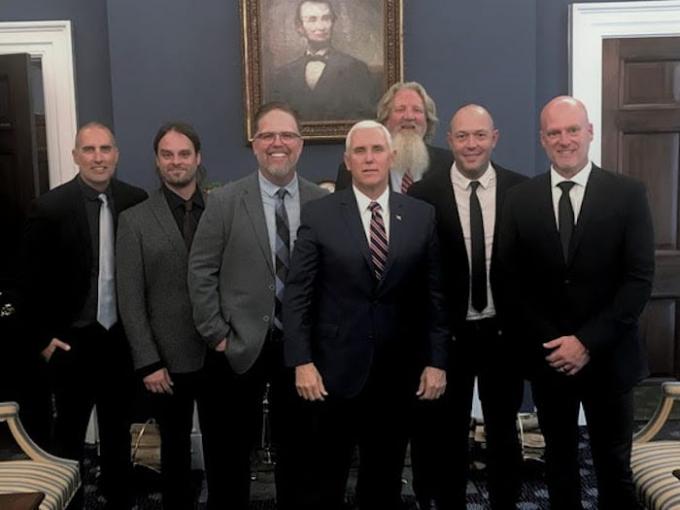