Wallingford, Connecticut is about to set it off this Saturday 23rd April 2022 when Jason Bonham's Led Zeppelin Evening comes to Toyota Oakdale Theatre. This astounding concert brings one of the biggest names in music for a one-time-only event that you won’t want to miss. Just imagine hearing their hottest singles performed live with the leading sound system in Wallingford for an unforgettable Saturday night. Best of all, this event could be the musical event of 2022 and this is your best chance to grab your seats. So don’t delay and make sure you can be there on this epic night! Because once these hot tickets sell out they are gone for good. Click the link to order your tickets to see Jason Bonham's Led Zeppelin Evening live at Toyota Oakdale Theatre in Wallingford, Connecticut. 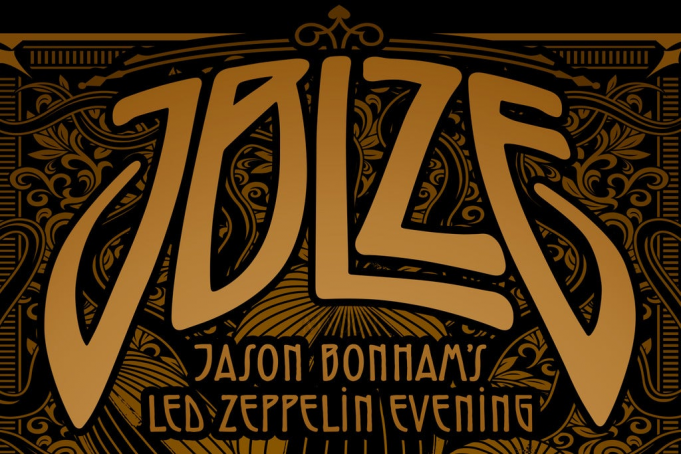